Rich Ting was born in Los Angeles, California and is of Chinese and Japanese descent. He was a five-sport athlete growing up and played collegiate football at Yale University while earning a B.A. and went on to achieve a dual J.D./M.B.A. degree. Ting later switched career paths and pursued his interest in the entertain world. 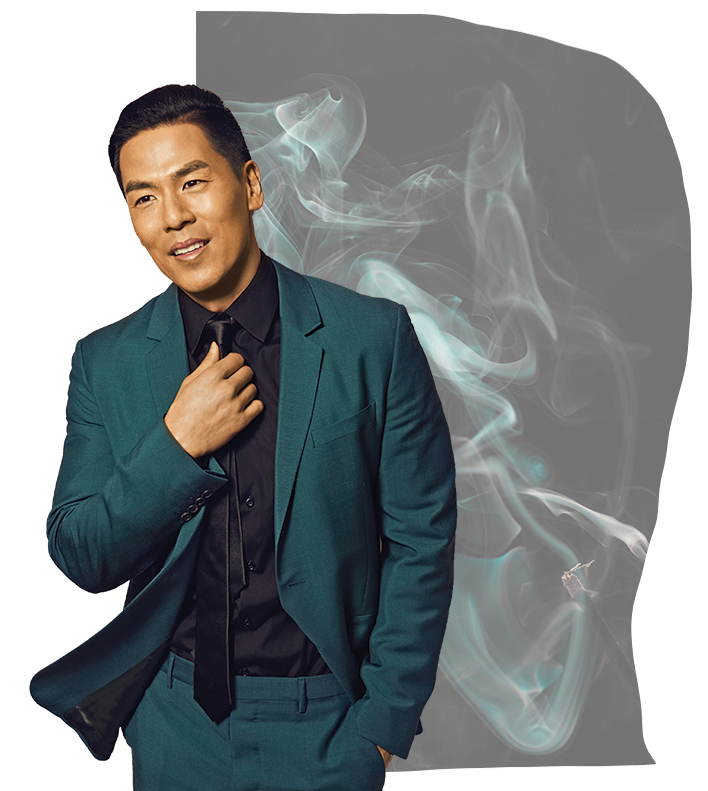 The new Cinemax series Warrior is premiering tonight (April 5) and we caught up with actor Rich Ting to learn more about him!
Read More 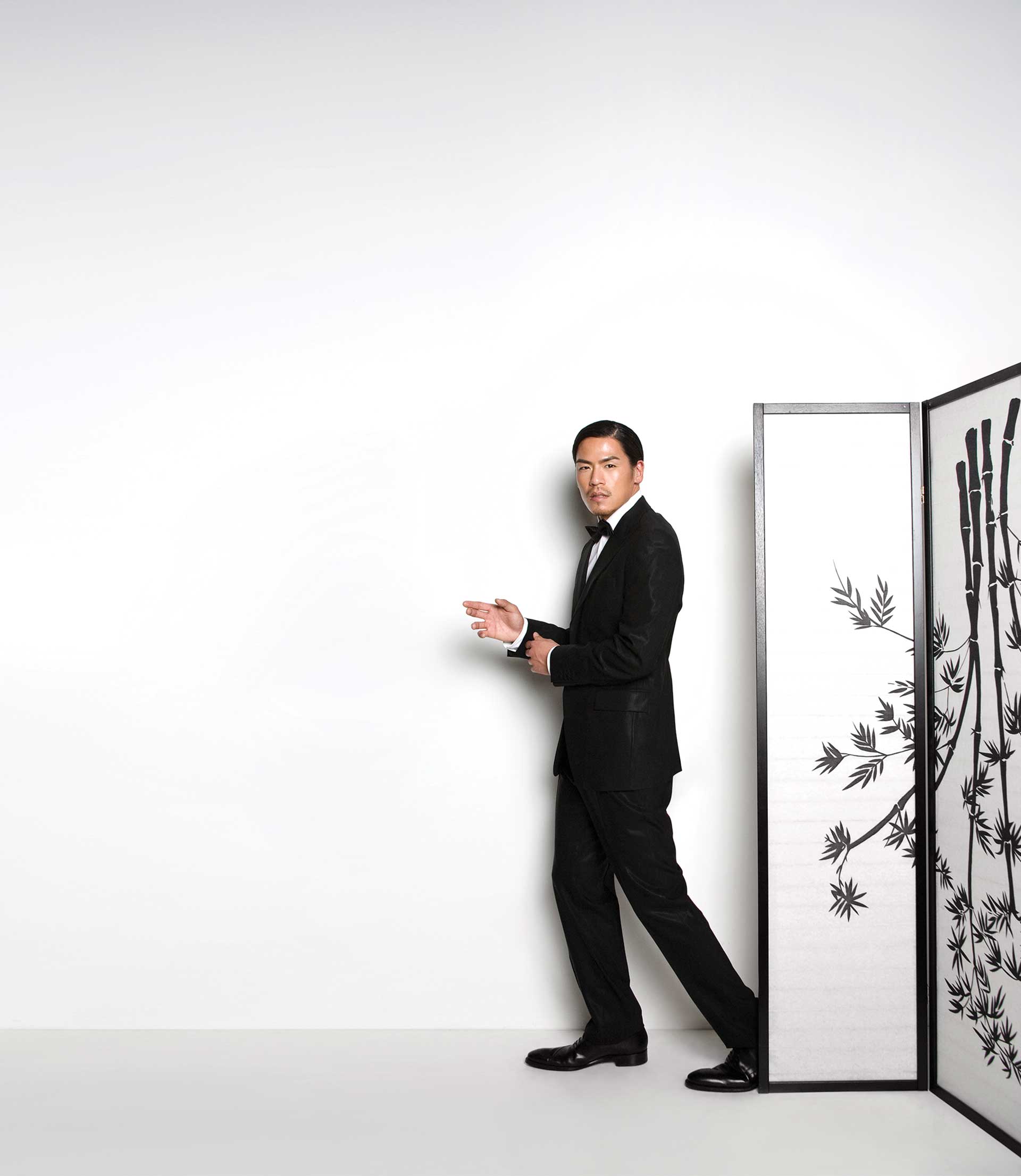 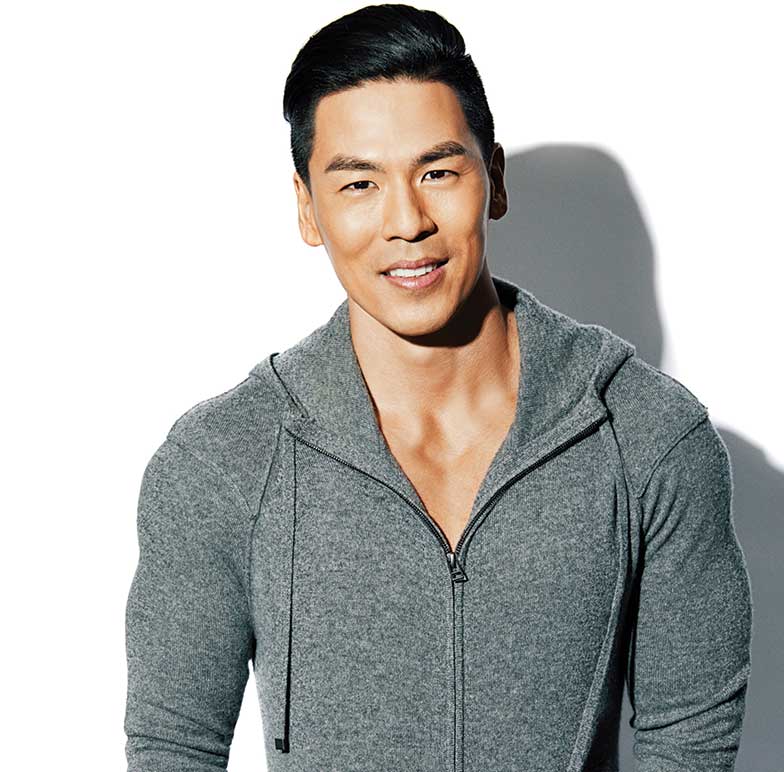